Paranormal
The whole world was shaken in 2016 in ways it had never done, different events within the paranormal field marked practically every month of the year, defining clear signs that it was perhaps one of the most complicated time periods for humanity and the planet.
From the death of artists and political figures, through drastic and surprising changes in the axes of the world economic power to terrorism, they assume that the earth is suffering an evil era in which all events clearly translate into a sequence of paranormal phenomena which we’ll analyze.

The terrorist acts in Europe, Asia and even North America were the protagonists of the most tragic scene in society, war is intensifying in the Middle East thanks to the diatribe and the religious fallacy that contaminates important centers of the population with false beliefs, which has caused that the energies are lowered to levels similar to those that existed in the Second and First World War. All of this has carried terrible consequences for most affected the countries, famine, delinquency and decay.

Parapsychology and occultism experts say that these events are related to the year of the fire monkey of the Chinese horoscope. 2016 was the year in which this zodiac sign prevailed and if you investigate yourself, you’ll quickly find that it is a bad luck year for the monkeys and therefore their immediate descendants.

Paranormal phenomena are described when clearly the changes and the suddenness of situations establish the characteristics of this sign. This means that everything that happened this year was destined to happen.

In fact, if we do a simple retrospective, we see that the people who have triumphed in 2016, are individuals who’ve been characterized as people close to cruelty and evil.

A worthy example is Donald Trump, who with his personality swept through the predictions of 2017 on continuity in the world order and was positioned as the new president of the United States of America.

Experts in the paranormal matter and the study of the cycles of the time assure that only the thieves, the swindlers, the corrupt ones and those whom only want to benefit from the war and the conflicts between countries were favored this 2016 and that the changes which we’re going to see in the next generations will be a product not only of the paranormal effect that causes but also in the cataclysms that await us.

Is the death of stars a paranormal event?

While it’s true that a repertoire of Hollywood stars and the world die every year, all victims of this year in particular, whether by age or disease, have been related in some way to demonstrations that life is a series of consequent planes that finish and begin, and others that regenerate the stability of the earth and the people.

Figures like Carrie Fisher and her mother died in unforgettable ways, while the daughter flew through the skies in a plane, her mother suffered a heart attack that killed her almost at the same time. David Bowie, Juan Gabriel, Prince, Chapecoense soccer team and many more are proof that the year of the monkey shacked too much the planet, causing the death of many people around the world.

In 2016, one of the most surprising paranormal phenomena occurred in Chile, in a house in Puerto Montt began to happen very strange situations without explanation, to the point that the family had to leave so they could be quiet. The case is so particular that the Catholic Church has been doomed as in the ancient eras, when paranormal and religious was more related than ever, to investigate and make assessments of the situation to determine the causes of these mysterious manifestations.

The other side of the coin: false paranormal phenomena

For many people social networks are a double-edged sword, various manifestations of the paranormal have been denounced and published on Facebook, Twitter and Instagram to generate anxiety among followers of these events but in reality more than 90% of these paranormal events are nothing more than a poorly played trick of a web page in search of followers that uses editing tools and instruments of different type to cheat its visits.

Recently in Zambia, a strange figure similar to a dementor (spectral figure of the universe of Harry Potter) seemed to watch face down the city between the clouds. The images wreaked havoc in record time, even being spread by major news outlets around the world.

The reality is that it was a kite prepared especially for the situation, with a bit of Photoshop the scene was ready to generate panic in the world. The plan was simple, to generate visits in a web page in which they affirm that different types of paranormal phenomena happen daily around the world.

The truth is that if we move away from social networks and focus on research we can clearly determine how the paranormal can be close even to our community. It’s selfish to come to think that the universe is only for us, that’s why scientists and astronomers work hard every day to have signs and sightings with our senses available in some alien way that makes us feel that we’re definitely not alone.

However, there are strong theories in which it’s ensured that the elites of power have maintained for generations contact with different alien races, communication, which explains or gives a little sense to constructions such as the pyramids of Egypt, buildings for which there wasn’t enough machinery or human force to move these pieces.

In conclusion, we have to be alert because we all have a paranormal phenomenon near us. If you want to know how yours is, do not stop investigating and following us on social networks. 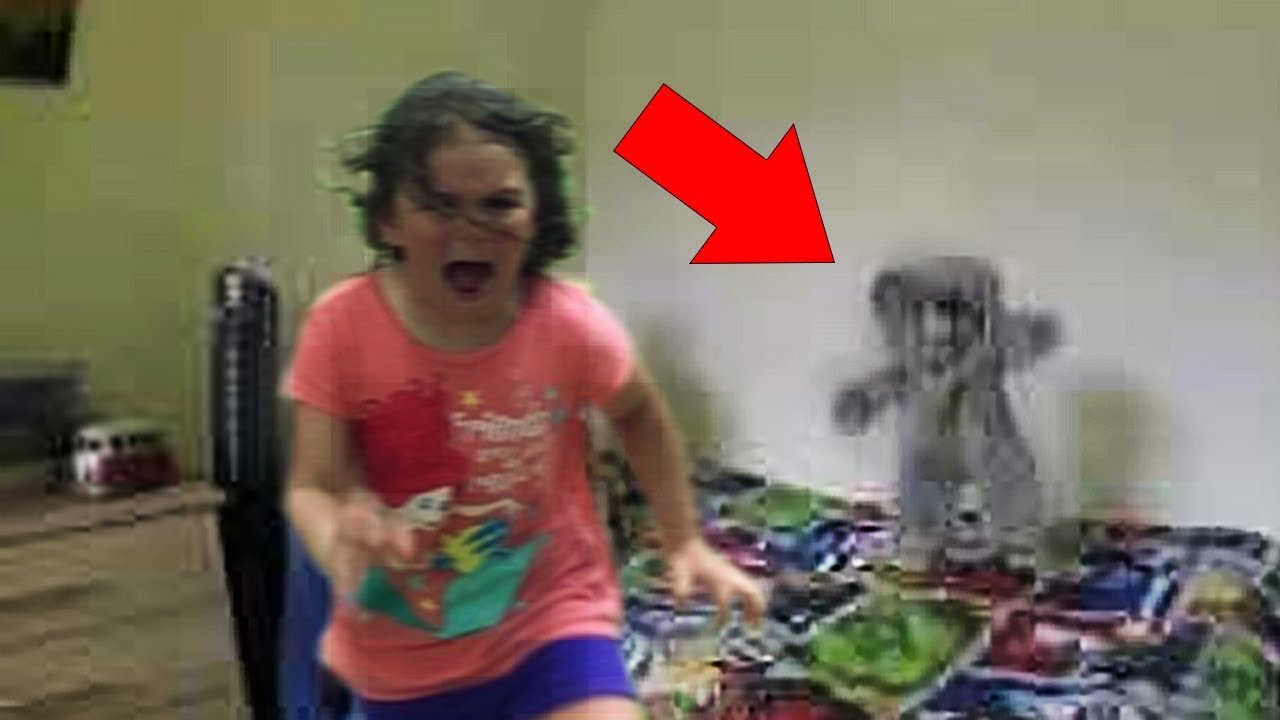 Time travel, a phenomenon that happens more often than we think

The case of Doris D, one of the greatest mysteries on Earth.

VIRAL IN CHINA: A SPIRIT SEEMS TO FOLLOW A WOMAN IN...

Cuevas Emilio - 24/06/2017
The terrifying or paranormal stories related to supernatural creatures known as ghosts or specters, are very abundant in all corners of the planet to...

Ghostly presence is revealed by a selfie

Cuevas Emilio - 24/06/2017
There’s a great amount of supernatural and terror stories related for many years with the house of the culture of the municipality of Caldas,...

They record a ghost chasing a man in a taxi

Cuevas Emilio - 21/06/2017
There are countless folk tales about the performances of demonic forces, charms and souls in penalty, however, these revelations gain more force and they...

Journalist got scared when he recorded a child with totally black...

Cuevas Emilio - 19/06/2017
In recent years a considerable amount of testimony has emerged in social networks, concerning the appearance of black-eyed children, they appear as 9 or...

They manage to photograph the most aggressive Poltergeist of all time

Cuevas Emilio - 17/06/2017
There are numerous documented cases of paranormal entities that behave in a very violent way being able to torment and even provoke a state...

The mysterious case of the Pollock twins: scientific evidence of reincarnation

Cuevas Emilio - 06/06/2017
An absolute and universal truth is that physical death doesn’t affect the soul, so life is conformed by body, mind and spirit, where the...

They recorded the ghost of a woman in a Road of...

Cuevas Emilio - 02/06/2017
A new video has been published from Asia, unfortunately there’s no additional information. Possibly it is Japan. In the pictures, we can see what...

Cuevas Emilio - 31/05/2017
We know that there are countless mysteries that surround the number 3, making it a full figure of meanings for the dark world and...

Security camera captured a spirit that wandered the centre of Mexico...

Cuevas Emilio - 23/05/2017
Apparently the spirits know how to hide very well from the human eye but they don’t realize the presence of the security cameras, since...
Cargar más